When you are just starting researching your family history, focus on the living people first. They have the stories that you won’t find in records. The dead will keep! And if you’re lucky, they may even be willing to take a DNA test. Start with the oldest generations, but do not forget to capture the stories of the younger generations too.

I had been doing genealogy for over ten years when my grandmother asked me if I had ever found out when her aunt died. She had last heard from her more than forty years ago. I researched the aunt, and found out she had died just two years previously, age 99. We called the nursing home where she had been and they told us she had been sharp to the end and loved to talk to family. Somehow, my grandmother had lost contact with her aunt, and did not realize she was still around. Such a missed opportunity, since we easily could have visited her. 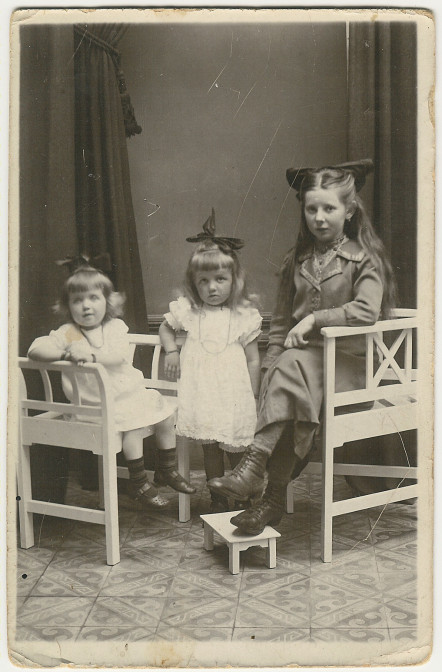 Grandmother (left) with her sister and one of her aunts