Ask Yvette – Resources for Jewish genealogy in the Netherlands

Several people have asked me how to find their Jewish ancestors in the Netherlands. I have researched several Jewish families, but don’t read Hebrew so I cannot access all records. Here are some resources that have been useful in my research. Please share your own tips in the comments.

Since the introduction of the civil registration (in 1811 in most parts of the country), Jews were recorded in the regular administrations of births, marriages and deaths and the population registers. Some census or tax records before 1811 also include Jews.

Most Jews did not use surnames before the introduction of the civil registration, but relied on patronymics. Many Jews were required to take a last name, which was recorded in name taking records. 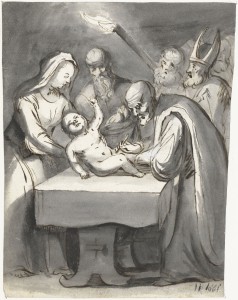 Before 1811, the births of Jewish children were not recorded by the civil authorities or churches. Some rabbis kept records of the boys they circumcised. These records are often in Hebrew. Circumcision records from before 1811 had to be turned over to the civil authorities when the civil registration was introduced and can often be found in government archives, usually in the “DTB” collection [Doop, Trouw en Begraafboeken: Baptism, Marriage and Burial books]. A Google search for the word “besnijdenisregister” [circumcision register] combined with the name of the town you are searching for usually turns up a link to the online finding aid for the records.

For some Jewish synagogues or communities, the records have survived. Many of these records have been turned over to government archives, like stadsarchieven (city archives) or a regionaal historisch centrum (regional historical center). What is available differs from one location to the next.

For example, the Amsterdam City Archives keeps the records of the Portuguese-Israelite community from 1582 to 1968. These records include packages for the management of the estates, mainly those of the parents of minor children. These packages can be dozens or even hundreds of pages thick and often provide information about the possessions of the deceased, the names of the children, possibly last wills and guardianship appointments, which can provide information about other relatives. Some of these estate records go back to the early 1700s. These records are mostly kept in Dutch. See the finding aid of the Portuguese-Israelite community records for more information and the scans of the records, which are available via pay-per-view. 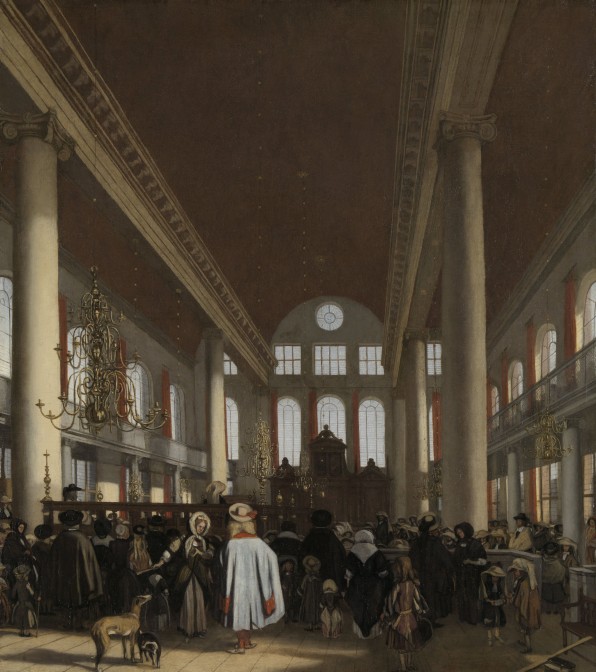 Some areas made lists of Jews. For example, in the records of the Nassau domains, I found a list of Jews in Bredevoort, Gelderland in 1783 which I transcribed. This list shows which Jews had a residence permit and shows the relations between the different families living there at the time.

Not all towns kept records like these, and they can be hard to find. A search for “Joden” in the catalog and finding aids of local archives may turn up some of these records. But sometimes they are part of a larger series of correspondence or tax records. Local historical societies or periodicals of organizations for Jewish genealogy may help you find out that these records exist.

The Digital Monument to the Jewish Community in the Netherlands contains information about all the Jewish victims of the holocaust. The home page shows all victims displayed as a dot: blue represents adult men, red represents adult women, green represents boys aged 6 to 21, yellow represents girls aged 6 to 21, light blue represents boys under 6 and pink represents girls under 6. You can search for names in the top right corner. This will give you the last known address in the Netherlands and will show you the family they were a part of. A virtual community around the monument is trying to find more information about all the victims, and encourages visitors to submit their own documentation, photos and stories.

The website Het Stenen Archief [The Gravestones Archives] provides information for about 100 Jewish cemeteries in the Netherlands. It has an index and photos of all the graves on these cemeteries. 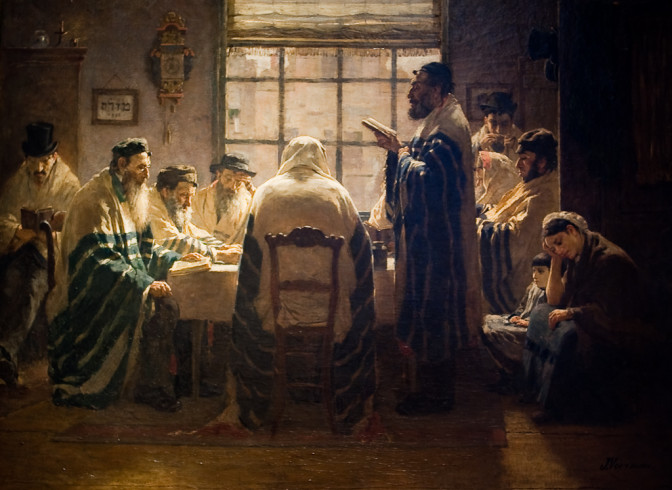