A selectielijst literally means a selection list. Archives publish selectielijsten to announce their retention policies for records created by a specific government agency. For each series on the list, it will indicate whether it will be permantly preserved or after how many years it will be destroyed. The selectielijsten are put up for public review. After any objections have been evaluated, the minister of Education, Culture, and Science will need to formally approve it before it is implemented.

An example of records that are permanently preserved are civil registration records of births, marriages, and deaths and policy documents of the agencies. Examples of records that are destroyed after a couple of years are records about student loans that have been paid off, or drafts of policy documents of which the finalized version is preserved. 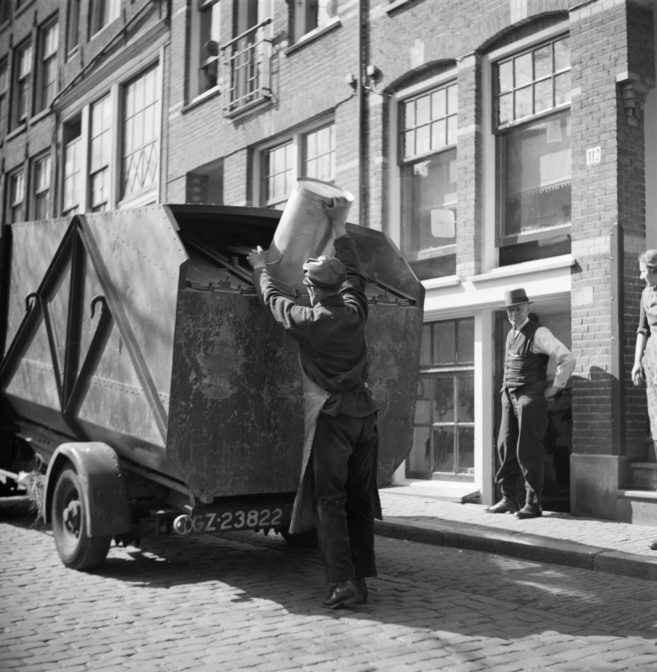