As you get further back in time, you will get to the point where you find the first person who adopted a surname. Sometimes that’s a distinct event; for example when a Frisian family adopts a last name in 1811 because it is required by the Napoleonic laws upon the introduction of the civil registration.

Before 1811, there were no laws and regulations that mandated people to have surnames. Names were often adopted gradually. Not all family members may have adopted the name. A person may appear with the last name in one record, and only by patronymic or another name in another record. 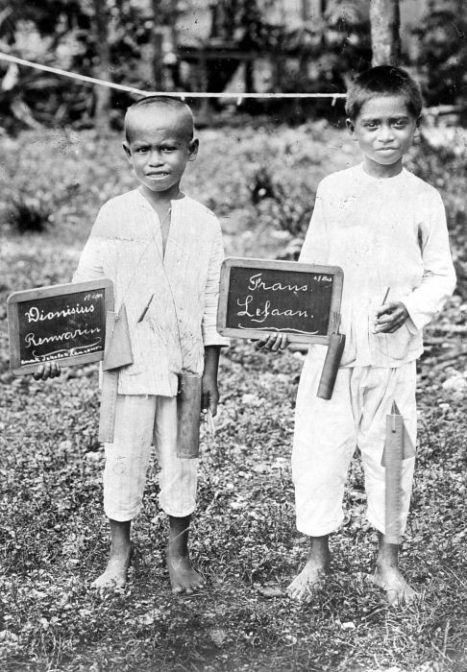