Notarial records are created by a public notary and serve as legal proof of the information contained in the record.

Examples of the types of records you can find in notarial archives are:

Notarial records can be informative when you are trying to learn more about your emigrant ancestor. Many people went by a notary before they got on board; to record the outcome of an estate sale, to give a power of attorney to a person in the Netherlands to handle their affairs in their absence, or to create a last will.

In some parts of the Netherlands, notaries existed since the Middle Ages. In the 1600s and 1700s, the following provinces had notaries:

Some towns in Friesland, Groningen, and Gelderland also had notaries. In regions that did not have notaries, these kinds of records were recorded by the courts, in the series of voluntary records (voluntaire protocollen).

In 1811, during the French occupation, notaries were introduced throughout the country. 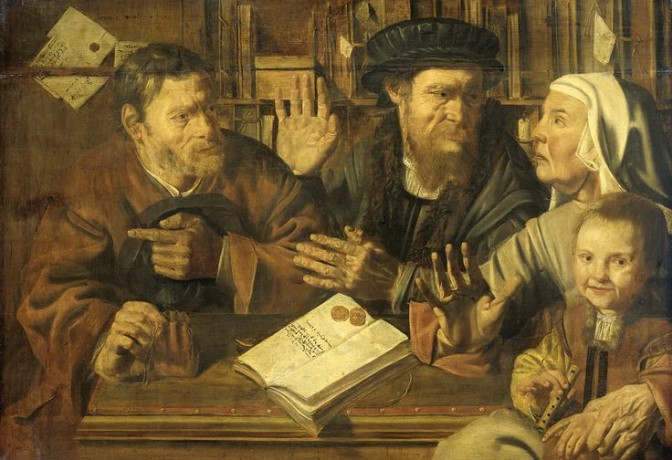 Where to find notarial records

Notarial records are public after 75 years. The original records can usually be found in the regional archives. Some of them have been indexed and/or digitized and are available online. See the website Digital Resources Netherlands and Belgium for links to the records or indexes. A national project is underway to digitize the period 1811-1842, but it will likely be several years until they are available online and indexed for the whole country.

Notarial records less than 75 years old are usually at the office of the notary or their successor and can only be accessed by the persons themselves or their heirs.