The Spanish Flu epidemic of 1918 hit the Netherlands hard. Researchers have now used the information from civil registration records to analyze the data, including providing maps that show which areas were most affected. Unlike what you might think, rural and less densely populated areas were hit harder than the big cities.

Read the analysis of the 1918 Spanish Flu epidemic 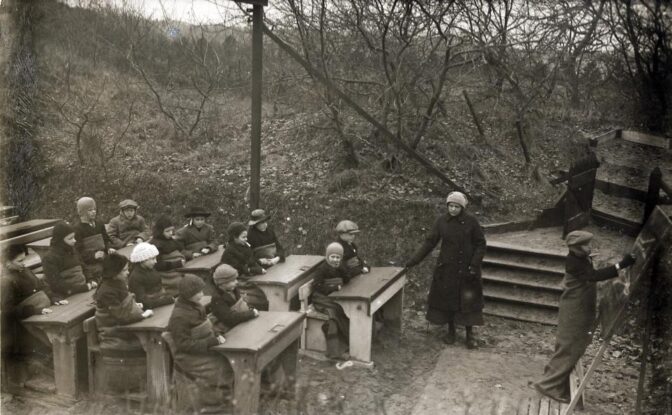