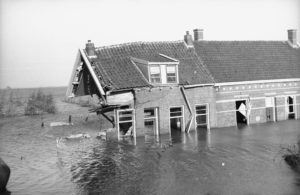 He is probably the most famous Dutch boy that never lived. The Little Dutch boy who saved the day by putting his finger in a dike. The book in which he appeared, Hans Brinker; or, the Silver Skates: A Story of Life in Holland, featured several stories. The story about the Little Dutch Boy told how he saved Haarlem from flooding by putting his finger in the dike. Another story about Hans Brinker was about a boy who wanted to win silver skates. Some people think Hans Brinker was the Little … END_OF_DOCUMENT_TOKEN_TO_BE_REPLACED