Quick Tip – West-Friesland is not in Friesland 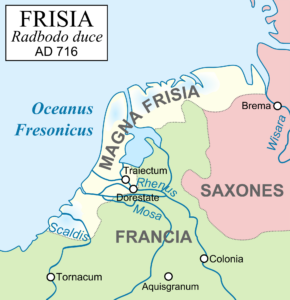 News from the Netherlands – June 2014 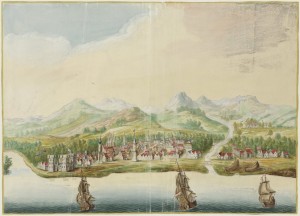 'News from the Netherlands' is a new monthly series on this blog to inform you about the best new websites, projects and books that help you find and understand your Dutch ancestors. New websites The Brabants Historical Information Center has a new website (Dutch only). The 'Stamboom' [Family Tree] page has several indexes, some with scans attached. They are considering making that page available in English. [Source: BHIC] The Historical Center of Leeuwarden has a new website (Dutch … END_OF_DOCUMENT_TOKEN_TO_BE_REPLACED 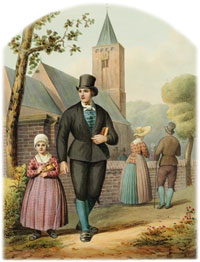 Filed Under: Geography Tagged With: Noord-Holland