Even after twenty-five years as a genealogist, I am often amazed of the level of detail we can find in archival records. Here is one of the things I ran across when searching for a New Netherland ancestor of a client.

In 1652, the colony of New Netherland—which encompassed large parts of what is now the state of New York—was eager for new settlers to arrive. The almoners’ orphanage in Amsterdam was approached to send orphans.

The almoners’ orphanage was the orphanage that took care of the poorest children. They created a list of candidates, which described their circumstances and whether or not they were willing to go to New Netherland.

Pieter Jans, age 13 years, reasonably well-built, lives at Wijbrich Hendrix in the Slepers alley, but still wets his bed most nights, as claimed but does not appear so, goes ribbon working, since 1 year.1

The meaning of the claim is not quite clear: did the orphanage suspect him of pretending to still wet his bed to avoid being sent to the colony? That seems like an odd thing to make up.

If anyone knows whether this Pieter Jans actually went to New Netherland, please leave a comment. 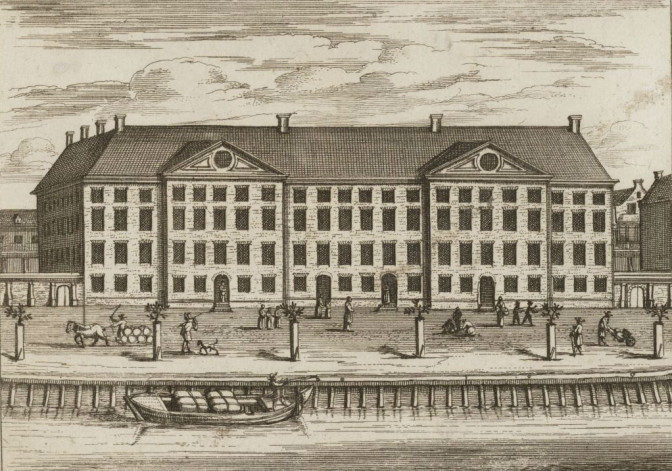