When you are researching, there are archives/repositories at three different levels that may hold relevant records for you. They correspond with the three levels of government: municipality, province, and country. 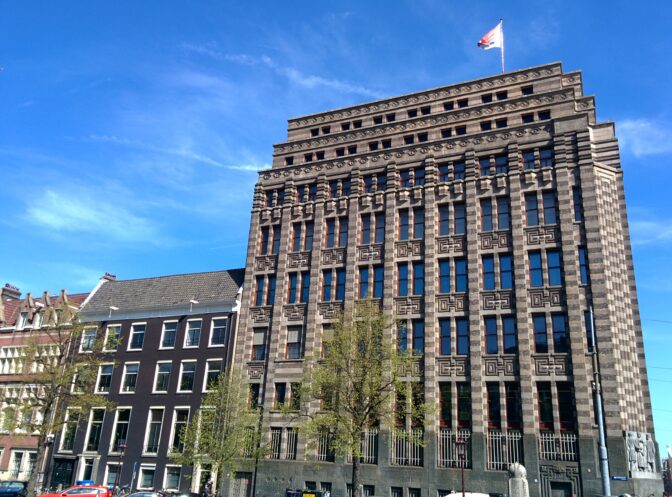 City Archives of Amsterdam (side view). Photo by author

These keep the records of the province and organizations in the province. Most of them also act as the local archive for the municipality in which they are located. An example of a Regional Historical Center is the Gelders Archief, that also acts as the local archive for Arnhem. Court records and notarial records were initially turned over to the regional historical centers in provincial capitals, but they are now sometimes transferred to archives at the local level, with the exception of the appellate courts. Prison records are kept at the provincial level. 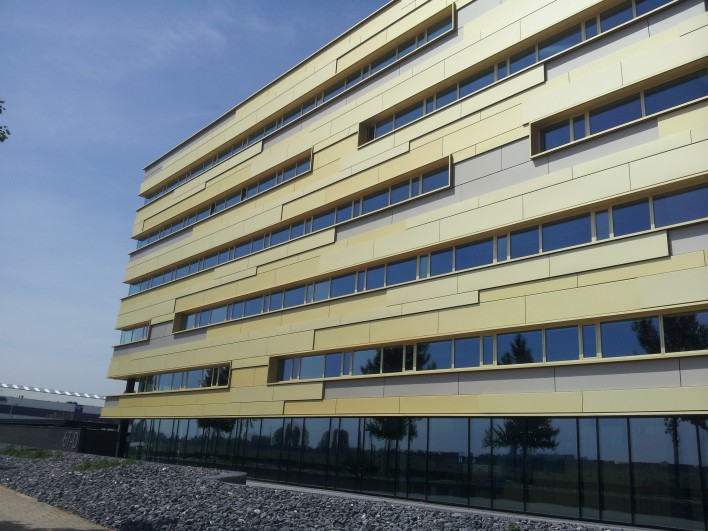 Gelders Archief in Arnhem, the capital of Gelderland. Photo by author 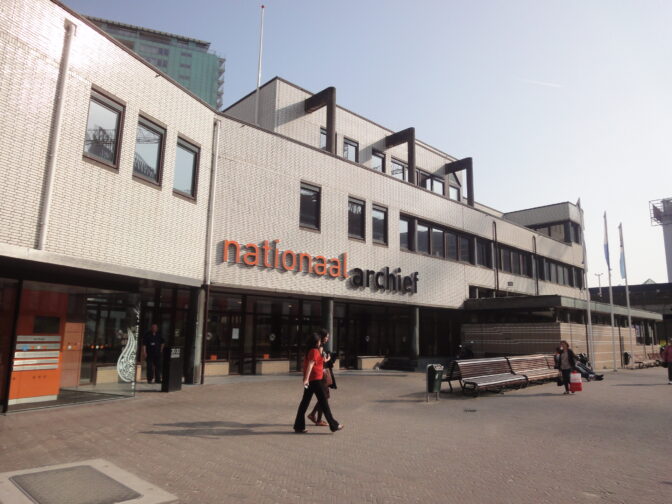