When you are researching your ancestors, there is nothing wrong with speculation. Building and testing hypotheses is a great way to discover new evidence that may help you prove your case. Just don’t confuse speculation with proof, and make sure to not spread speculative information without clearly labeling as such (or not at all, to prevent people from jumping to conclusions).

For example, if you are trying to find the parents of your brick wall ancestor Cornelis, and you know his oldest son (typically named after the paternal grandfather) is named Pieter and second daughter (typically named after the paternal grandmother) is called Geertruid, searching for a couple named Pieter and Geertruid in the right time and place to be the parents is a sound research strategy.

Finding such a couple would not be enough to consider the relationship proven, however. But if you start researching Pieter and Geertruid, you may well discover their last will named a son Cornelis. Other records may connect your ancestor Cornelis to his parents, such as land records that show Cornelis owning the same property that Pieter and Geertruid owned before. Combining evidence from a range of records may allow you to prove the relationship.

Without speculating about the possible names of Cornelis’ parents, you may not have found these records. Like pieces of a puzzle, these new records may allow you to piece together a coherent picture of your family. 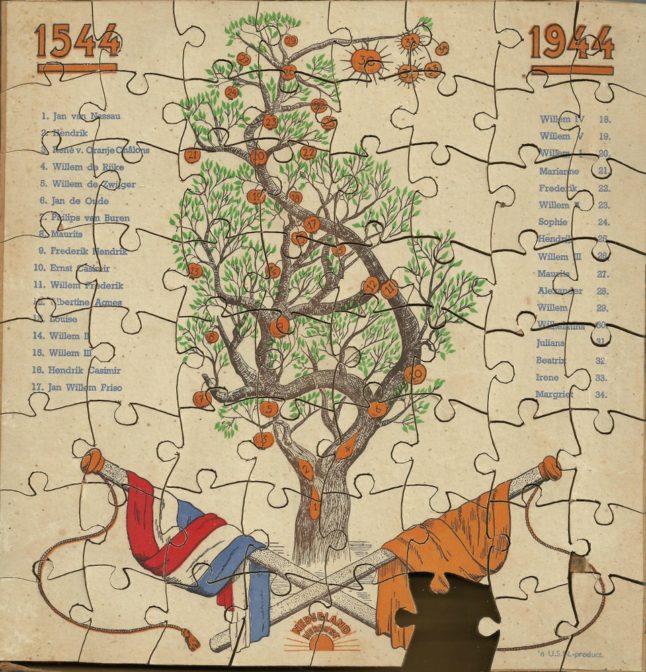