Top 10 Websites for Research in the Former Dutch East Indies

Here are my favorite resources for research in the former Dutch East Indies, what is now Indonesia:

Bonus resources suggested by readers (please add your own in the comments and I will update the article): 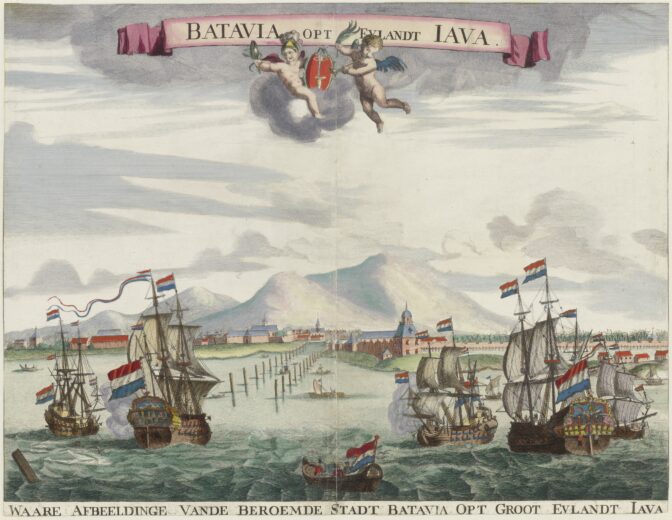 Many of these websites are in Dutch only. You can use Google Translate to help you.