Here are some examples of records created by owners that may include enslaved people: 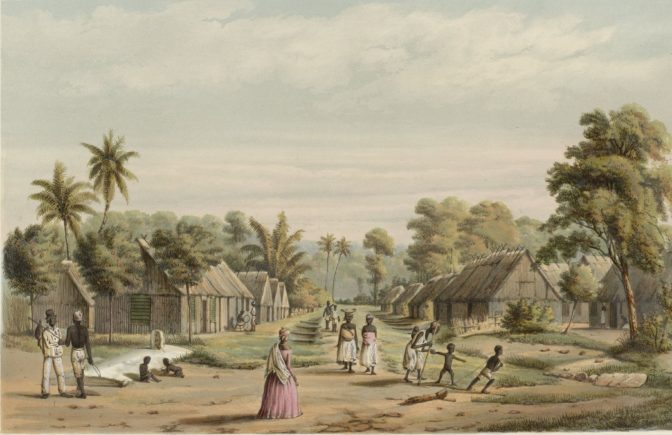