Types of Dead Ends in a Dutch Tree

I don’t call an ancestor a “brick wall” until I feel that I’ve exhausted the research options. Instead, I prefer “dead end” to indicate ancestors for whom I have not identified the parents yet.

I have about two thousand ancestors in my tree for whom  I have not identified both parents. To give you an idea of the types of problems you can run into when researching Dutch ancestors, I will discuss the different types of “dead ends” in my tree. 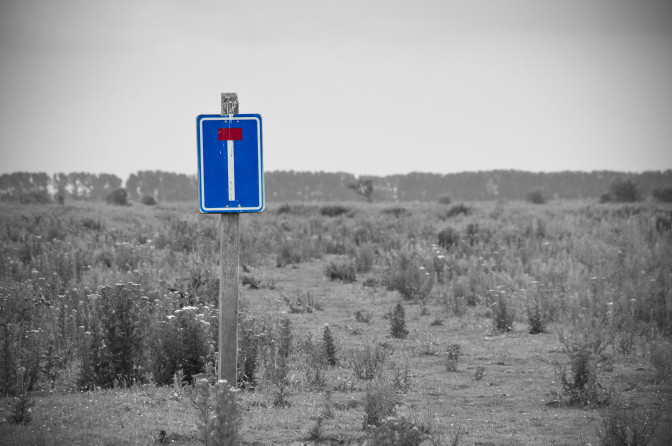 My most recent “dead ends” are the fathers of four ancestors who were born out of wedlock in the 1800s. In one case, I have a theory about the father, but in the other cases I don’t. I have exhausted the research options for now, until an unknown cousin happens to take a DNA test and traces back to one of the mother’s associates.

Even though I’m quite Dutch, I have a handful of immigrant ancestors, including Swiss and Scottish mercenary soldiers. I have not been able to trace them yet, because the resources are not online and I have not done any research locally. These lines are in the 1600s, when many foreign troops came to the Netherlands in the Eighty Years War.

Records online but not indexed

For a few dozen ancestors on my mother’s side, the church records for the places where she lived have not been indexed yet. The scans have become available online in recent years, but I have not taken the time yet to browse them manually. I would never consider these “brick walls,” just “dead ends” for now. Most of these are in the late 1600s.

Records indexed but not online

In about a hundred cases, I have found references to records that may help me to identify the parents, but I have not consulted the original records yet. These references may have been found in indexes or in literature searches.

In several of these cases, I know these records will be digitized and made available in the next few years, so I will wait for that. There are only so many hours in the day!

Records not online and not indexed

Similarly, I have a couple of hundred dead ends for which I have exhausted the online available resources, but for which there exist a range of records that can be consulted on-site in the archives. Most of these dead ends are in the 1500s or early 1600s. I do this occasionally, but most will probably have to wait until I retire, in forty years or so 🙂 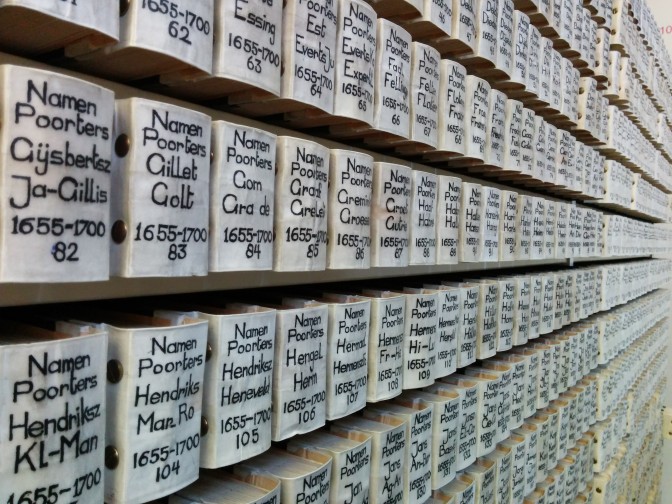 And now we get to what I consider solid brick walls. These ancestors that lived so long ago, that their lives apparently went unrecorded. Many of my ancestors were poor and did not own any property. Some of them were serfs. Before say 1500 or 1600, depending on the area, most of their lives were unrecorded. These brick walls are too far back for DNA to be of any use, since there are no documented lines to compare to.

For many towns in the Netherlands, court records (usually starting in the 1500s or 1600s) or church records of baptisms, marriage, and burials (usually starting in the 1600s) are the earliest records to capture a large part of the population. Before that, poor people are all but impossible to trace. Over a thousand of my “dead ends” fall in this category. Since I have about two thousand dead ends in total, I guess that means I’m halfway there 🙂

Your types of dead ends?

If you look at your own tree, what are some reasons you have not been able to identify parents? I would love to hear from you and address these problems in future posts, so please leave a comment.