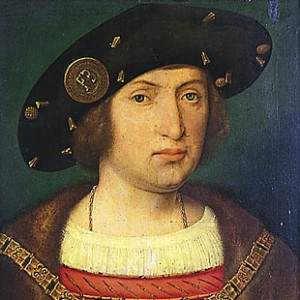 Many Dutch names start with “Van” (from) like “Van Benthem” (from Bentheim) and “Van den Berg ” (From the mountain/hill). Often “Van”-names originated if somebody moved and used his origin to describe who he was.

Some people assume that families with “Van”-names are members of the nobility. Although many noble families used “Van”-names (e.g. “Van Egmond,” “Van Grevenbroeck”), the opposite is not true since most “Van”-names were used by commoners.