Verzuiling, literally: “pillarization,” is the segregation of a society by religion or socio-economic background.

Each group in society had their own pillars: Roman Catholics, Dutch Reformed, Christian Reformed, Socialists, Communists, Liberals, et cetera. You could ask a person what newspaper they read, and that instantly told you what faction they belonged to. Marrying outside your own group often encountered resistance. 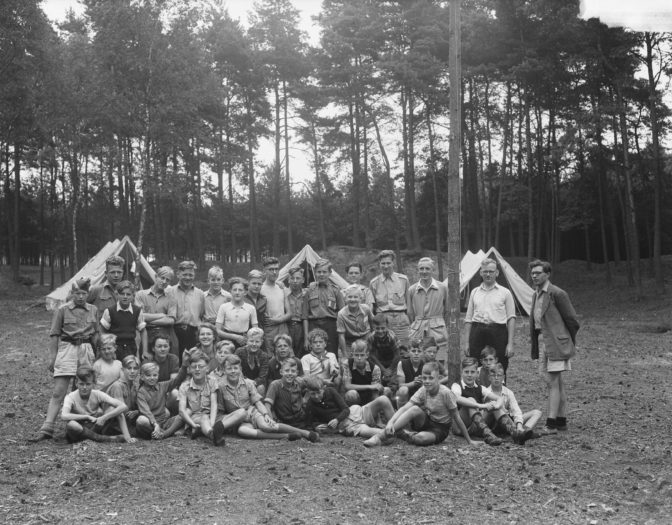 By the late 1900s, the system gradually diminished and people started to mingle more. At this moment, the remnants of pillarization are most visible in the school system. Many schools are still associated with one of these pillars, usually a religion, with the majority of children in a school being from the same background.

Personally, I prefer that children from all backgrounds learn together, so they get to know and respect each other’s similiarities and differences. It may be a few years before depillarization integrates the schools, so in the meantime, our son goes to a public school.

You can read more about pillarization on Wikipedia, which includes an overview of major institutions per pillar.