A voorkind, literally a before-child, is a child born before the marriage.

In the 1900s, this term was commonly used for a child born out of wedlock, before the mother was married. 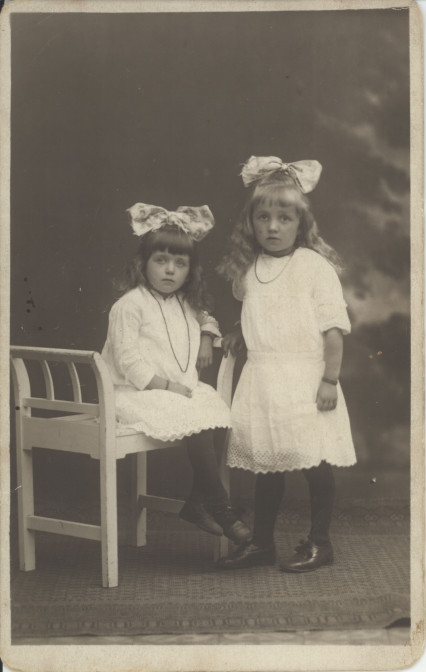 Toos and Annie Flooren (circa 1922). Annie was a voorkind while Toos was born after their mother’s marriage.