The Vredegerecht (sometimes spelled vredegeregt) is the Peace Court or Justice of the Peace.

The system of vredegerechten was introduced during the French occupation and lasted from 1811 to 1838. The Vredegerecht held the lower jurisdiction in a canton, a district roughly the size of one or a few municipalities. After 1838, the vredegerechten were renamed to kantongerechten. In Belgium, these courts are still called vredegerechten.

The vredegerechten only had the jurisdiction over misdemeanors, not over more serious criminal offenses. So you may find an ancestor convicted by the vredegerecht for drunkenness, but not for assault or murder. But even drunkenness could get you sent to jail if you did not pay the fine.

The vredegerecht also had the jurisdiction over civil cases, such as custody cases, disputes over business arrangements, and forced admission in an insane asylum.

The records of vredegerechten can usually be found in the archives in the capital of the province where the court was located. Most of these records are not available online, although some provinces offer access via scanning-on-demand. See the Digital Resources Netherlands and Belgium website for an overview of online available sources. 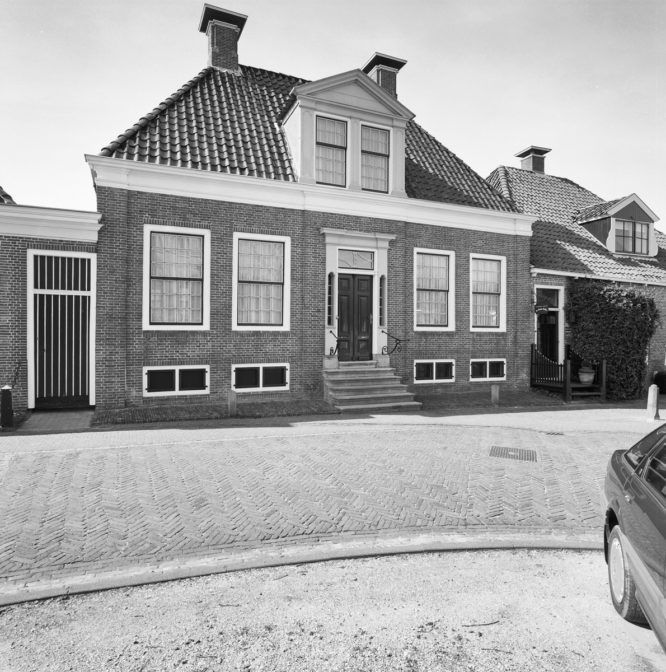