The Canadian Museum of Immigration at Pier 21 is looking for family members of the 54 passengers who first arrived at the pier, on 28 February 1928. The first ship to arrive was the S.S. Nieuw Amsterdam, which had departed from Rotterdam carrying passengers from the Netherlands, Lithuania, Germany, Romania, Russia, Yugoslavia, Finland, and Greece, who were destined for various places in Canada. 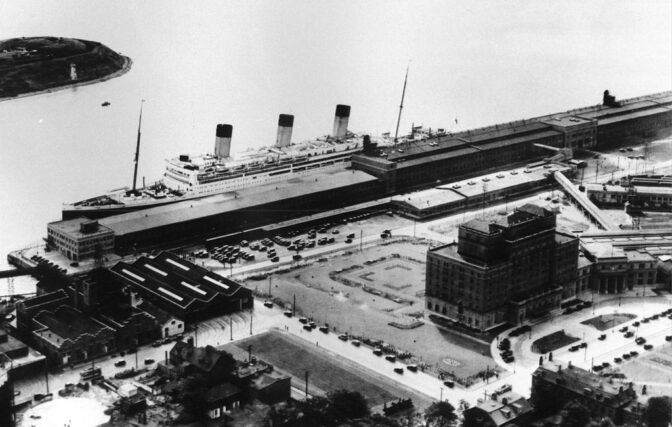 The museum is now collecting stories of the families that first arrived. See the blog post of Pier 21 for more details, the complete passenger list, and contact information.

The following Dutch families appeared on the passenger list (PDF):

Do you recognize your family? Please contact the museum.

Hat tip: Gail Dever, who alerted me to this project.