Quick tip – Was your ancestor the first to use the surname?

Let’s say you’ve gone all the way back to the 1500s, 1600s or 1700s and can’t find the parents of your brick wall ancestor. Could it be that your ancestor was the first one to use the name?

Next time you’re really stuck, try asking yourself if this ancestor was the first to use that last name. Could his parents be hiding under a different name? 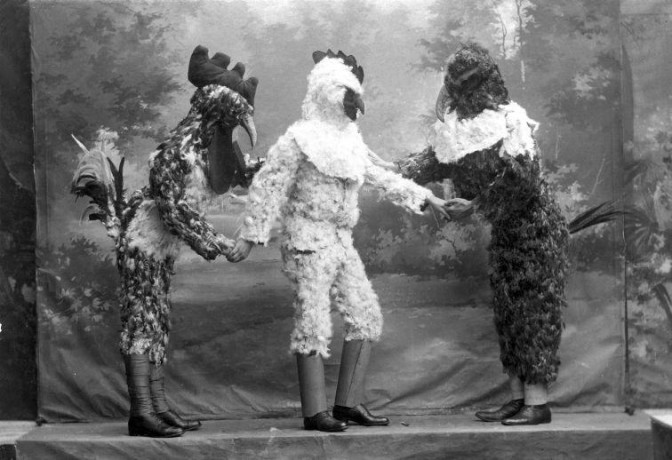