Quick tip – What Organizations Was Your Ancestor Involved in?

In the 1800s and 1900s, there were many organizations for every aspect of a person’s life. Here are some examples I encountered in my research projects:

In many cases, I first came across their involvement using newspaper articles. By tracing down the records of the organizations, I managed to find a lot more information that allowed me to tell their story, instead of just their vital events.

What is the most unusual function you ever encountered in your research? 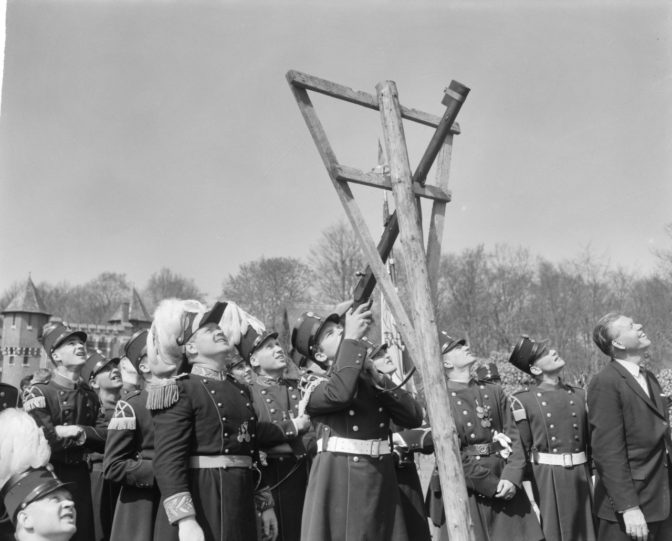