A beleg is a siege. During the Eighty Years’ War (1568-1648), many cities were besieged by either Dutch or Spanish troops. In several cases, whole cities were burned to the ground, an in some cases the population was massacred. 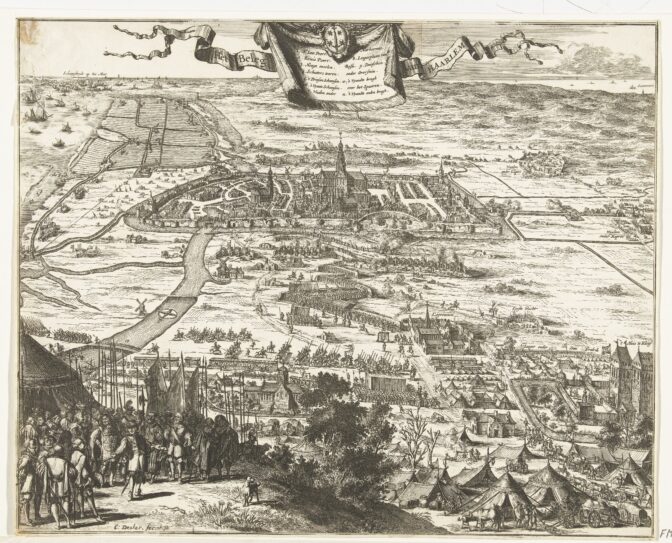