Collaterale Successie [Collateral Succession] is the situation where an inheritance goes to heirs in collateral lines, such as the siblings, aunts and uncles of the deceased, or their descendants.

Many regions charged a tax on collateral successions, which was recorded in separate registers. These tax registers can give a good overview of the family composition.

After about 1806, these registers were rendered obsolete by the introduction of the Memories van Successie [death duties files] that recorded the heirs of all inheritances, no matter how the heirs were related to the deceased. 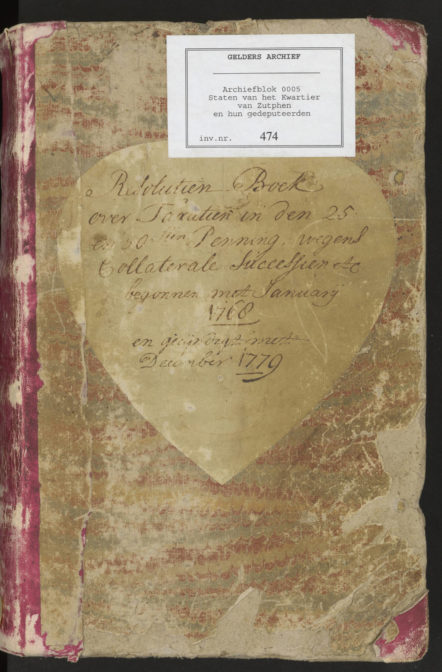