Quick tip – Did he serve after all?

Sometimes, the marriage supplements will include a National Militia certificate that says the groom fulfilled his military service because he did not have to serve. It could be that his lot number was too high, or that he was exempted because a brother had served, for example. It is always a good idea to check the local enlistment records anyway, because sometimes they did not have to serve, but did so anyway.

I recently had a case like this for a client. I saw the ancestor did not have to serve, but looked up the enlistment register anyway since it often has the physical description. In this case, it said he did not have to serve as a conscript because he was already serving as a volunteer in the royal navy. That led me to find his navy muster roll, which showed an impressive career spanning fifteen years on three continents, involving battles in the East Indies, and a medal, and then joined the Royal Dutch East Indies Army for another ten years of service. A fascinating part of the ancestor’s life that the client had no idea about, all unlocked because of one simple lookup. 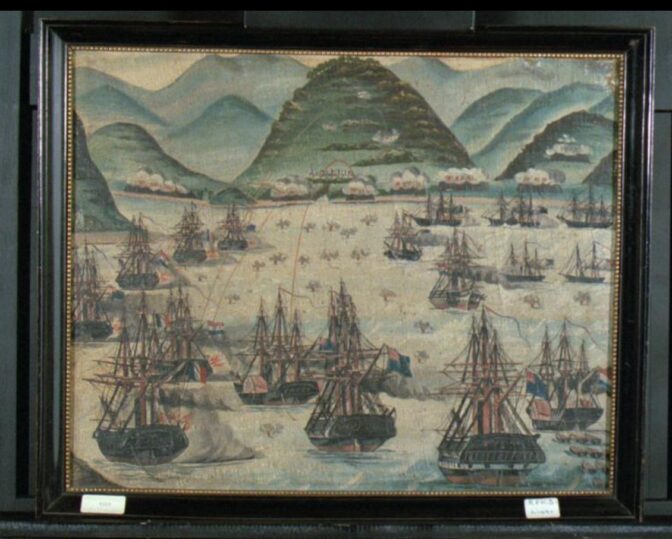