Quick tip – Did the family hop the border or vice versa?

The borders of the Netherlands have not always been what they are today. The borders were much different before 1839.

Records of the same town could be in repositories in different countries. It helps to research the history of the town to know where to look. 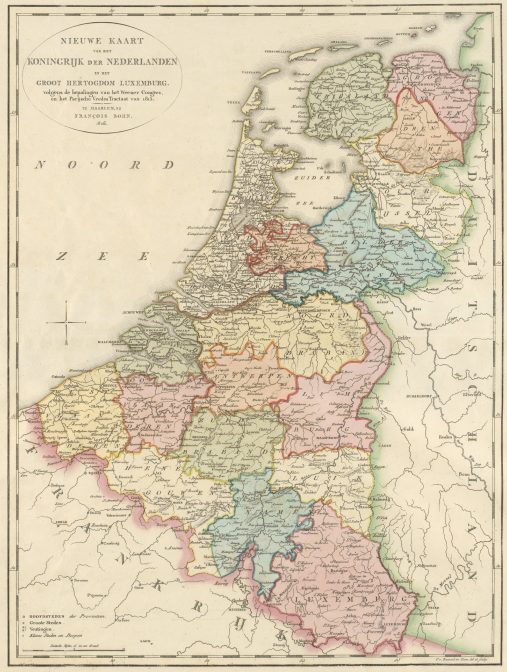 Kingdom of the Netherlands in 1815 (public domain)