Exceptions may exist for records that involve people that could still be alive. 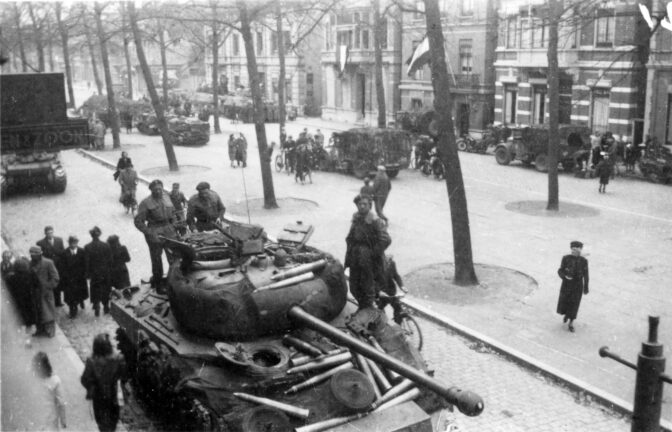 Make sure to check the finding aids of the archives in the areas where your ancestors lived to see if any other records have become public.

How to consult these records

Just because records are public, does not mean they are instantly available online. Some archives scan and index the records immediately, but the majority can only be consulted in the reading room. If you are lucky, the archive will provide scanning-on-demand which allows you to order the scans without the need to visit the archives.

Personally, I am curious to see the police records from Etten-Leur, where my great-grandmother’s family lived. The entire record group, going back to 1888, was closed to the public until 1 January 2020 for some reason, even though these records usually become public after 75 years. These police records are available from the West-Brabants Archief, which offers free scanning-on-demand. I will be submitting my request as soon as the finding aid is updated!