A buurtschap is literally a neighborship. It is a part of a municipality or parish. Unlike a village or town, a buurtschap usually does not have a center or church but consists of a group of farms dotting the landscape.

Buurtschap is a word most commonly used in rural parts of the Netherlands. The closest English term would be hamlet.

In many places, the buurtschap had an economical and a social function. Often, taxes were collected at the buurtschap level, and each buurtschap would have one or more leaders who would act as contacts when news had to be spread, or when the neighborhood had to be organized. Many buurtschappen had their own common grounds where neighbors could collect sods or graze their sheep. 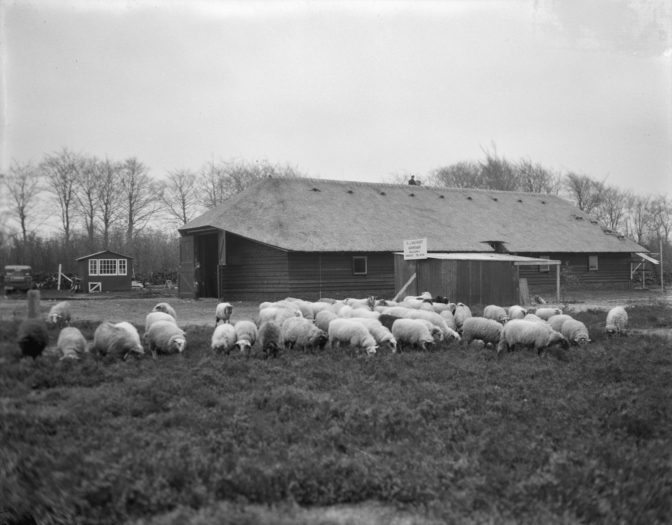