Finding Maritime Ancestors from the Netherlands

People from the Netherlands have always lived with water. Many of our ancestors made a living from the sea: as sailors, marines, fishermen, or traders. Here are some websites and sources that can help you find your maritime ancestors. 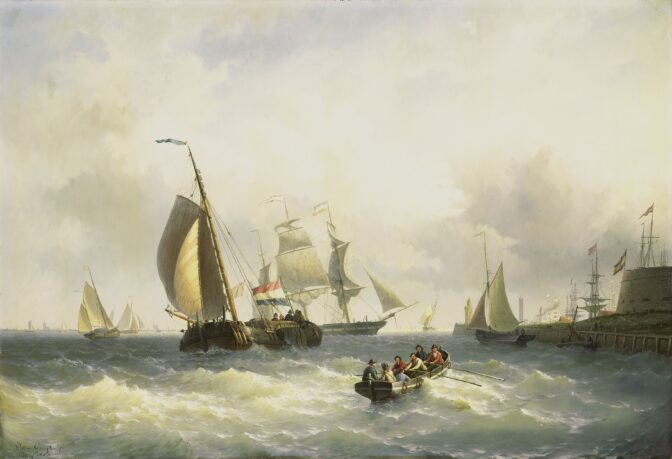 Information about sailors can also be found in other types of records:

For an example of searching for maritime ancestors, see the article Finding your ancestors by understanding how records are created.

Filed Under: Blog Tagged With: shipping