One of the best-known Dutch terms is Holland. Unsurprisingly, it means “Holland.” But Holland can refer to different things: 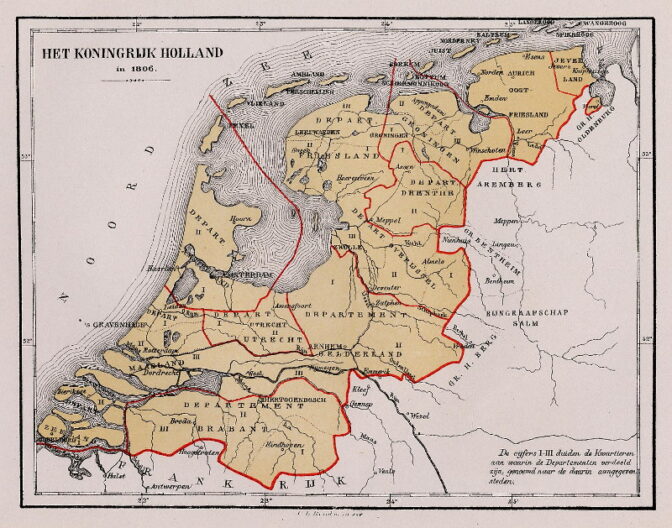 This video does a great job explaining the difference between Holland and the Netherlands.