You can learn a lot about the places where your ancestors lived from newspapers. You can see what was going on, read about Dutch settlements and find out about the people who were living there.

Many Dutch newspapers have been digitized by the Royal Library and are available at Delpher. Select “Kranten” [newspapers] to search the newspapers for the name of the town where your ancestors lived. Their selection includes several Dutch newspapers in North America in the 19th century. See Dispatch from Deuel for an example of such an article. 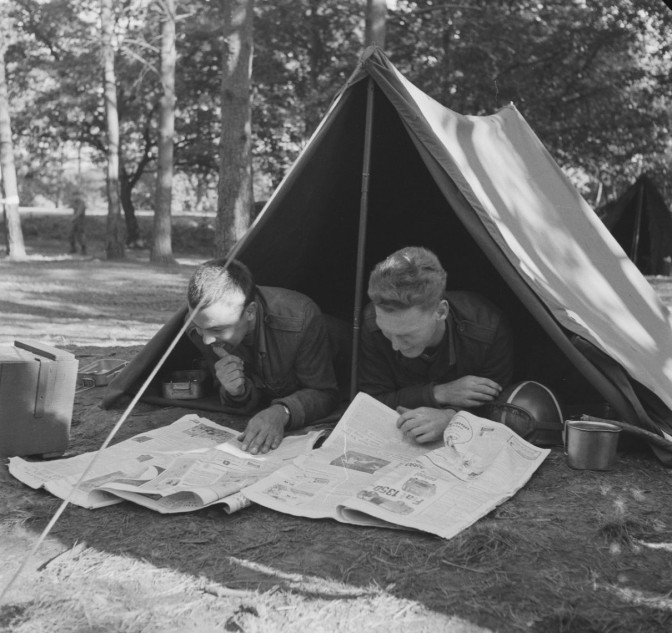