An NSB-er was a member of the Nationaal Socialistische Beweging [Nationalist Socialist Movement] in the Netherlands before and during World War II. The NSB was the party that welcomed the German occupation and collaborated with the nazis. During World War II, NSB membership was a requirement for many public offices, including being appointed as mayor.

After the war, NSB members were arrested and investigated for collaboration. See the article Finding Collaborators in World War II for more information to research these people. 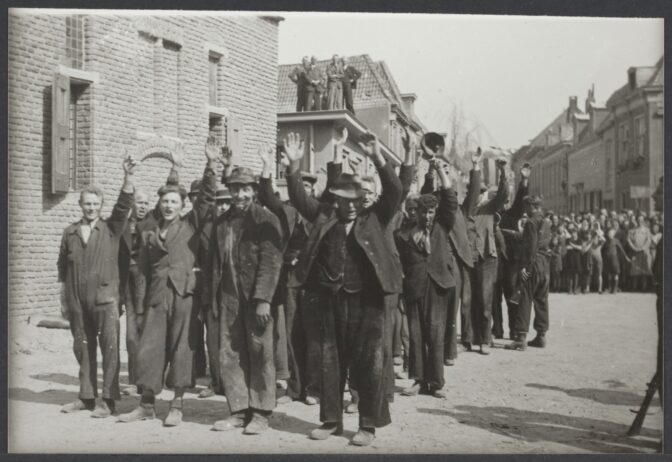