Before 1811, in some parts of the Netherlands, people went by patronymics only. These are names derived from the father’s name, like Jansen = son of Jan and Pietersen = son of Pieter.

Let’s say we have a baptismal record mentioning a child named Dirk, son of Jan Pietersen. No last name or patronymic was indicated for Dirk. His father would be indexed as Jan Pietersen, but Dirk himself could be indexed in a genealogical database three different ways:

There’s no fixed rule. Some archives do it one way, some the other way. Some enter the child twice using both patronymics, to make the record easier to find. Some archives aren’t even consistent from one batch of indexes to another, or index records before 1700 one way and after 1700 the other way in areas where true patronymics turned into hereditary last names over time. We can argue which version we prefer, but that doesn’t really help us find people.

When we trace back our line, we may come across Dirk as a grown man named Dirk Jansen before looking for evidence of his birth. We may not even know his father was Jan Pietersen when first searching for candidates for him in the index of baptismal records, so we certainly wouldn’t think to search for him as Dirk Pietersen!

To find his baptismal record could be challenging since we don’t know how he’ll be indexed. But there’s a trick: Most Dutch genealogical search engines allow you to search for two people. Instead of searching for three variations of Dirk, I search for first person: Dirk [first name] and child [role], second person: Jan [first name] and father [role]. This should give me Dirk’s baptismal record regardless of whether he was indexed as Dirk, Dirk Jansen, or Dirk Pietersen. 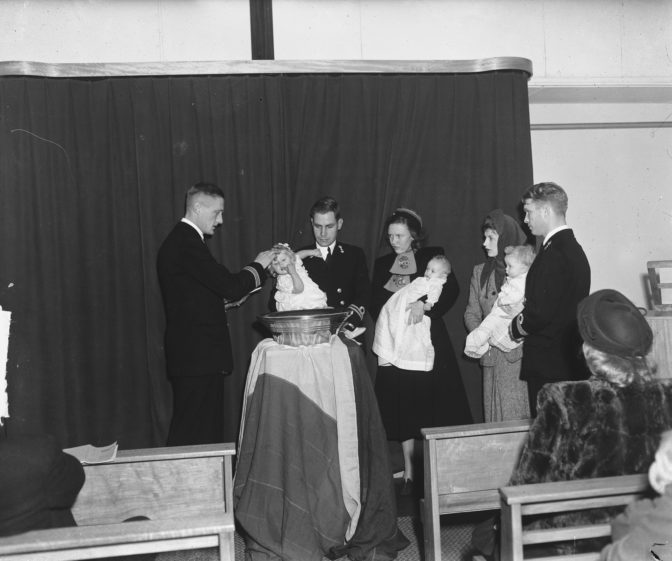