Dutch records that are public as of 1 January 2018

Let’s take a look at some of the records that have become public today:

It’s a good day for my family tree! 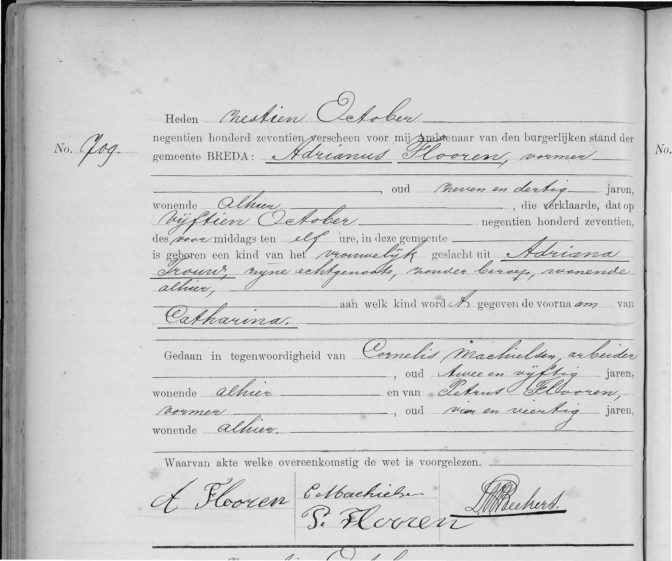 Not all archives immediately scan and index those records, so they may not be available online yet, but they can be requested from the archives.

Some government records become public after 50 or 25 years. Other records have a 75-year limit, such as police records, court records, and notarial records. All these records from 1942 have now become public, which will not only be of interest to genealogists but also to World War II researchers.

Another important record group that has become available is the Nederlands Beheersinstitute [Netherlands control institute], the organization that controlled seized enemy assets and assets of people who had collaborated with the Germans after World War II.

The Nationaal Archief published a list of archives that have become public (PDF, in Dutch).