Records that became public in 2021

Happy New Year everybody! Many records become public after 25, 50, 75, or 100 years. Here is an overview of some of the records that became public as of 1 January 2021. Exceptions may exist for records that involve people that could still be alive.

Because archives are currently closed because of a national lockdown, most of these records cannot be accessed right away. 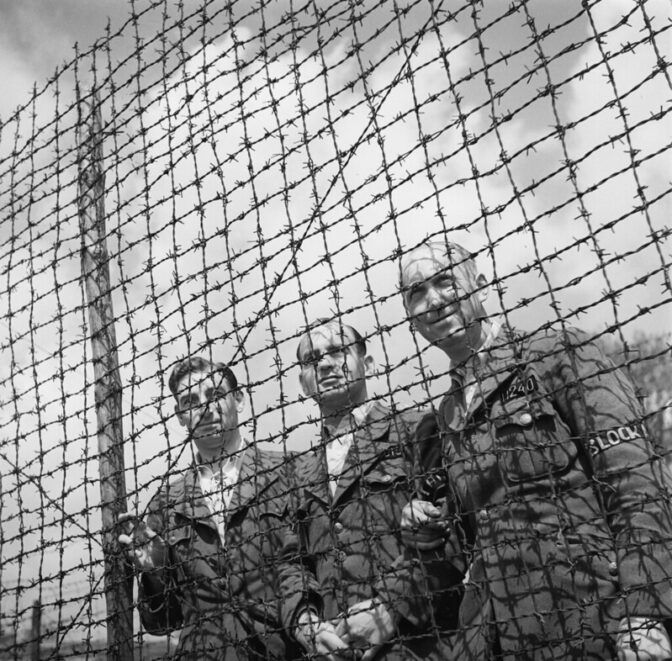