On 4 May, the Dutch commemorate the casualties since World War II. The 4 May date was chosen because 5 May is Liberation Day, the anniversary of the liberation of the Netherlands on 5 May 1945. We commemorate before we celebrate.

Two years ago, I was at the National Genealogical Society conference in Grand Rapids on 4 May. You can read the speech I gave at the banquet to jointly commemorate the victims. 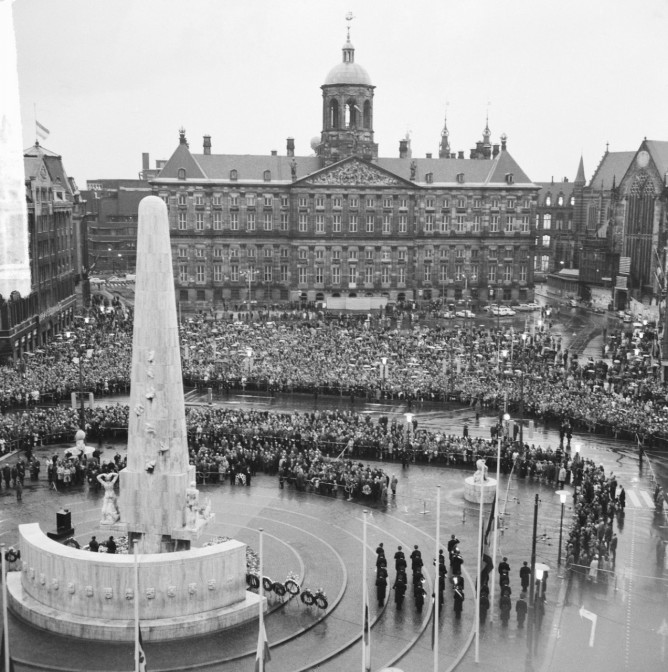