Church membership records or lidmatenboeken record the members of a church.

Church membership records are typically kept by protestant churches, like the Dutch Reformed Church. In the protestant faith, people become members by confession of faith as adults. This is different than in the Roman Catholic Church, that considers people as members from the moment of baptism, often in infancy. 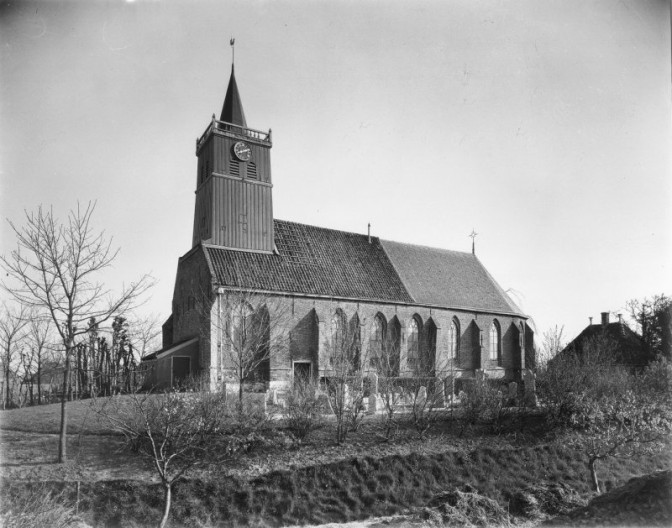 Church membership records are typically kept in chronological order. There are two different types of entries:

The lists do not show all people who attended service today, just the ones who became members of that congregation. Church council minutes may have more details about the members, including their unauthorized absence from services or other transgressions.

Ministers occasionally made a list of every member, perhaps if the minister just joined the church and wanted to get to know his flock. These longer lists of members can often be found between the other membership records. If you see your ancestor in the membership register for the same church more than once, this is the most likely explanation. They could also have moved away and back again. The number of entries or the heading should usually tell you if you are dealing with a “census” of all members or just a list of people who joined the congregation that day.

How to use Dutch church membership records

Where to find church membership records in the Netherlands

Church membership records are most often used for the period before the introduction of the civil registration, which happened in 1811 in most parts of the Netherlands. When the civil registration was introduced, churches were required to turn over their records to the government, which often included the membership records. These records are kept in government archives. Many churches have since turned over their other records to government archives, even after 1811.

Many church membership records from before 1811 have been indexed, and are available in the usual places (see Top 10 websites for Dutch Genealogy) or from government archives at the national, provincial, regional, or local level. See Digital Resources Netherlands and Belgium for links (search for “lidmaten” in the internet page for the province). 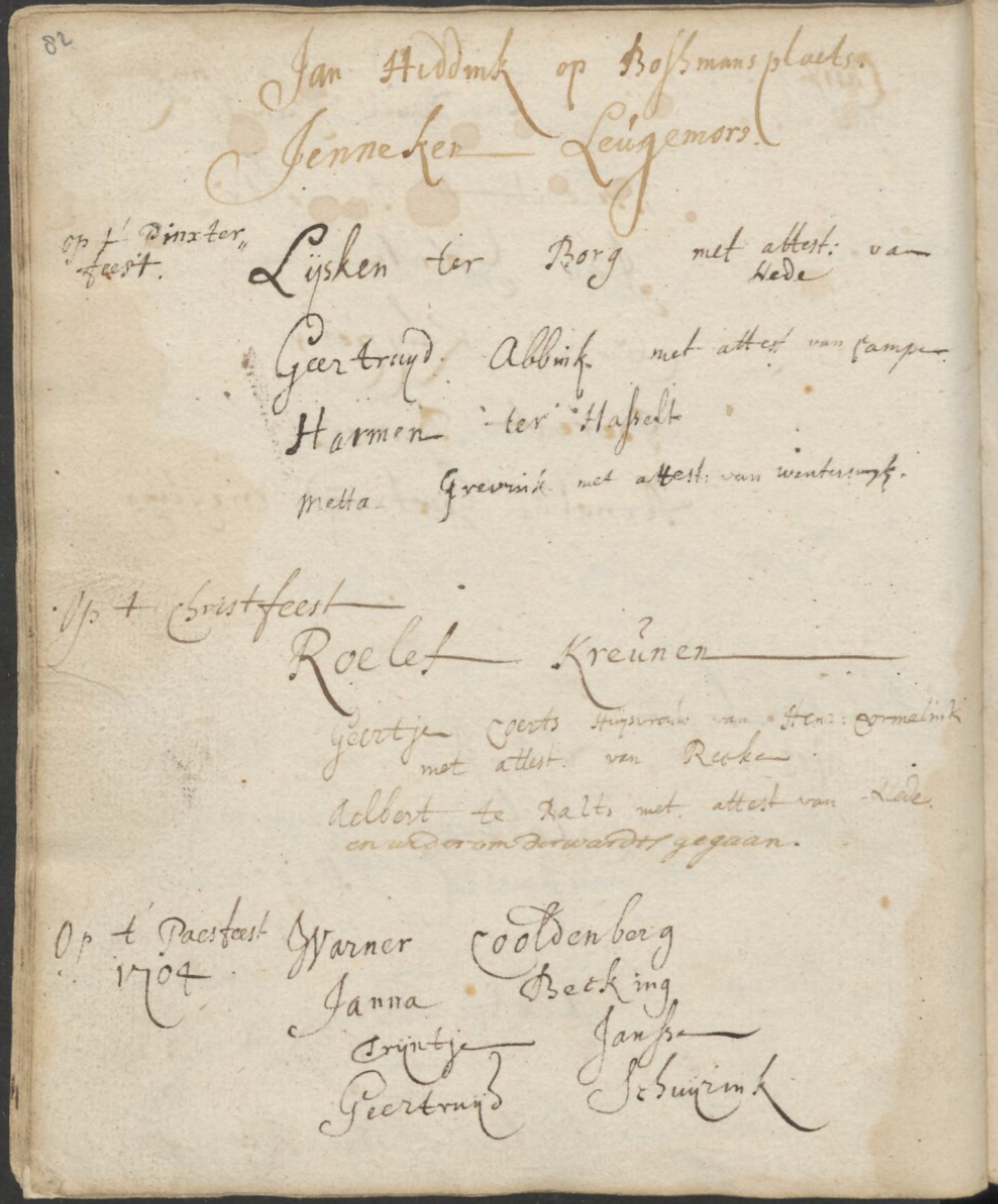 This is a typical example of church membership records in the eighteenth century. It does not give a great deal of personal information, but occasionally lists a spouse, a farm, or the previous or next place of residence. From the references to the attestations from previous places we can infer that the entries without such a reference, recorded on the same day by the same person, were for people who first joined the church by confession of faith.