The Tachtigjarige Oorlog was the Eighty Years’ War that lasted from 1568 to 1648. It was the Dutch war of Independence where the Dutch fought for independence from the Habsburg empire, ruled by the Kings of Spain.

Read about Five ways that the Eighty Years’ War affected our ancestors. 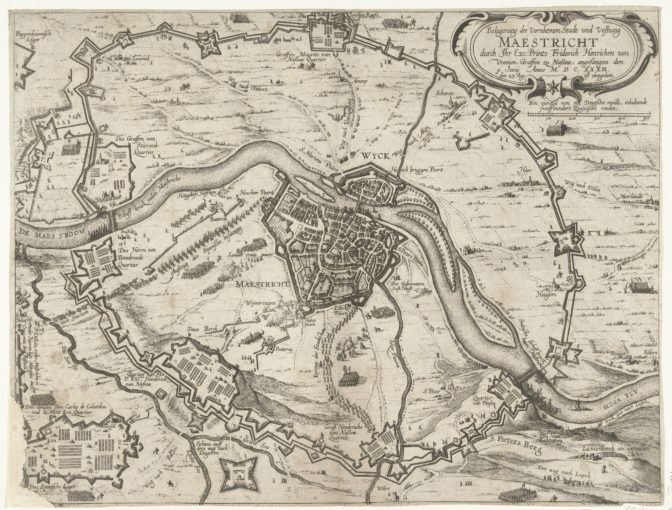