Until Death Do Us Part – Or Even Longer 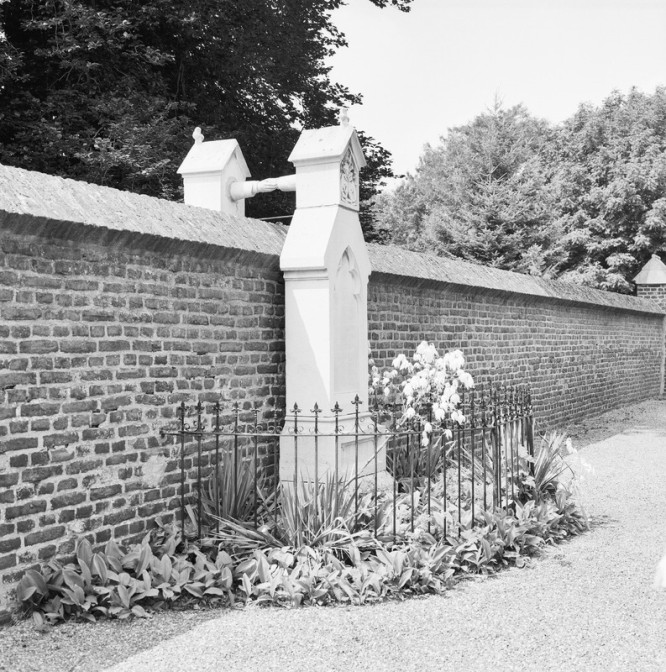 This monument tells a remarkable tale of two people whom not even death could separate.

In a great example of Dutch practicality, her grave was built on the opposite side of the wall seperating the Dutch Reformed from the Roman Catholic section. Their grave markers reach across the wall, holding hands for eternity. The grave is now a scheduled monument and one of the most famous graves in the country.

What a remarkable way to get around the bureaucracy that prevented them from lying side-by-side!

Filed Under: Blog Tagged With: graves