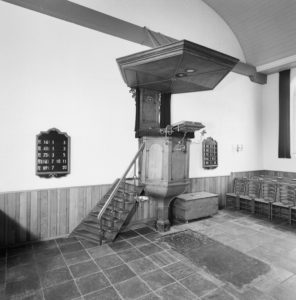 If your ancestors were rich, they may have been buried in the church. Many Dutch churches have floors consisting of grave stones. What many people don't realize, is that many of these slabs don't cover the actual graves anymore. The graves may have been cleared to make room for new (unmarked) ones, or the stones may have been rearranged when the church was renovated. Hattip to Willem Vermeulen for suggesting the topic. … END_OF_DOCUMENT_TOKEN_TO_BE_REPLACED

Until Death Do Us Part – Or Even Longer 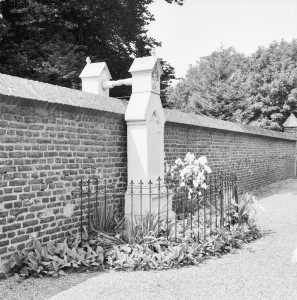 This monument tells a remarkable tale of two people whom not even death could separate. When Lady Josephina Caroline Petronella Huberina van Aefferden died in 1888, she could not be buried next to her husband, Cavalry colonel Jacob Werner Constantinus van Gorkum. He had died eight years before, and had been buried in the Dutch Reformed Cemetery of Roermond in Limburg. As a Roman Catholic, Lady Josephina was not allowed to lie next to her husband. In a great example of Dutch … END_OF_DOCUMENT_TOKEN_TO_BE_REPLACED

Filed Under: Blog Tagged With: graves 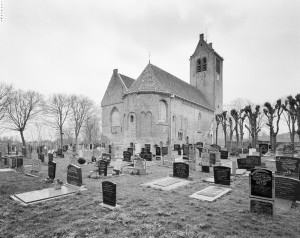 When corresponding with cousins about genealogy, we tend to stick to the close ones: first or second cousins, maybe a third cousin, with the occasional once or twice removed. I recently solved a puzzle using a letter shared to me by a fifth cousin twice removed. I was trying to resolve a conflict in death dates. Her grave said a woman died on 6 December 1879, while I had reliable evidence that her husband was already remarried as her widower by then. The modern design of the grave marker … END_OF_DOCUMENT_TOKEN_TO_BE_REPLACED 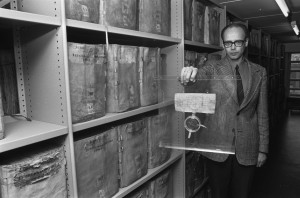 During the webinar "Researching Your Dutch Ancestors," the viewers had the most interesting questions. I got to address some of them during the webinar, but thought they all deserve a reply so I'm dedicating this post to answer some more. There were so many great questions that I will have inspiration for several follow-up articles, so please stay tuned and follow this blog or newsletter to read them all. In this first article, I will answer the questions about records in the … END_OF_DOCUMENT_TOKEN_TO_BE_REPLACED 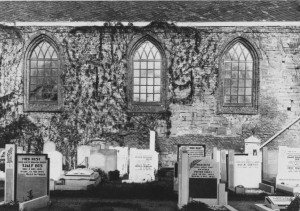 The website of the Rijksdienst voor Cultureel Erfgoed [Cultural Heritage Service] has many photos of churches, often going back to the early to mid 20th century. Some of these photos feature cemeteries. The quality of the photos and scans is often high enough to read the text on the markers. Earlier this year, I found a 1950s photo of a church that the ancestors of my client attended. When I zoomed in, I saw the graves of the family I was researching. I could not believe what I was … END_OF_DOCUMENT_TOKEN_TO_BE_REPLACED 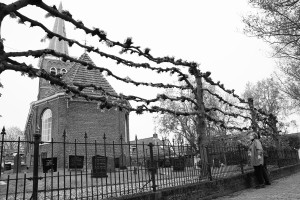 A begraafplaats or kerkhof is a cemetery. Kerkhof (literally meaning "church yard") is a cemetery around the church, while a begraafplaats (literally: "burial place") is a more generic term. In the Netherlands, graves are routinely cleared after a few decades to make room for new graves. To see what graves still exist, check online cemetery websites in the Netherlands. … END_OF_DOCUMENT_TOKEN_TO_BE_REPLACED 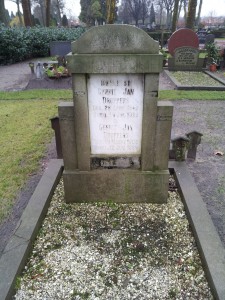 Not many cemeteries in the Netherlands can be found on international websites like Find a Grave or Billion Graves. There is no Dutch equivalent for these sites, but there are several websites that provide photos of graves. … END_OF_DOCUMENT_TOKEN_TO_BE_REPLACED

Filed Under: Sources Tagged With: graves 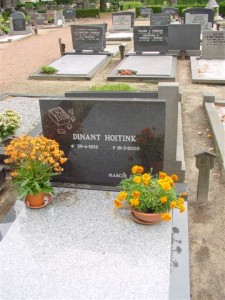 Did you know that in the Netherlands, graves are routinely cleared after a couple of decades? Graves cannot be bought, only rented. The usual period is 20-30 years. After that term is up, the grave is cleared if nobody renews the lease. … END_OF_DOCUMENT_TOKEN_TO_BE_REPLACED