Several people who were accused of witchcraft fled north to the Protestant parts of the Netherlands, where witchcraft was often considered a Catholic superstition. Others were not so lucky and were burned at the stake. 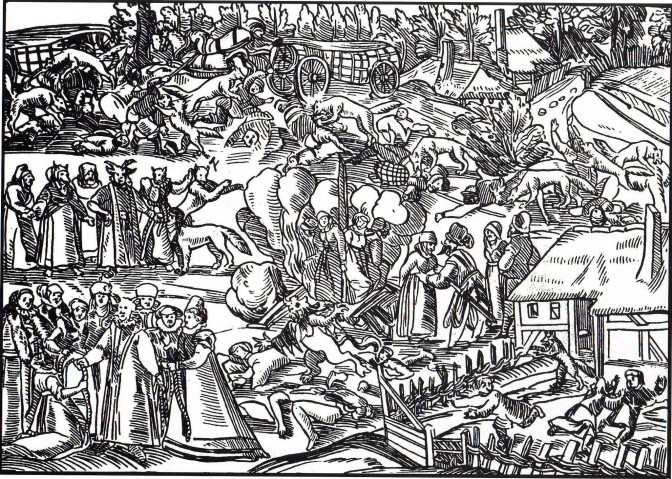