In the late medieval period, many unexplained phenomena were attributed to witchcraft. If a healthy child suddenly became ill or a cow would not give milk, the influence of witches was often suspected. Many people were persecuted and burned at the stake, particularly in the Southern Netherlands (current-day Belgium).

By the 1600s, the hunt quieted down. The Enlightenment made people realize that there might well be scientific explanations for things that happened to them. Still, an accusation of witchcraft was a serious thing that needed to be investigated. If the accusation was found to be unfounded, the accuser could be charged with slander. An interesting reversal of positions! 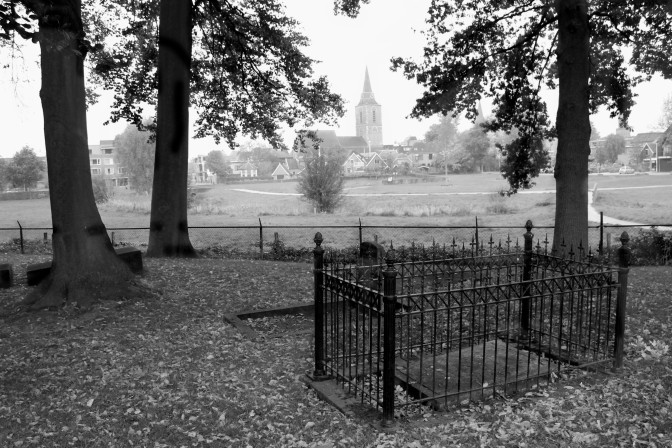 When my ancestors Jan Mensinck and his son Berendt Mensinck were accused of witchcraft by Henrick ten Lutken Ess in 1614, they felt that this tarnished their good name. They notified the court of the charges against them.

On 13 August 1614, Henrick ten Lutken Ess in Ratum, a hamlet near Winterswijk in Gelderland, testified before the court of Bredevoort that he never heard anything about Jan and Berendt Mensinck other than that they were honest, truthful and pious people. If he spoke to the contrary about witchcraft and made other such accusations against them, he denied to have spoken in such a manner, and if he did speak of them in that way, it must have been in drunkenness and haste. After this statement, both parties agreed they were satisfied. If either party would say anything to the contrary, he would forfeit a fine of 50 gold guilders and 50 “molder” of oats.1 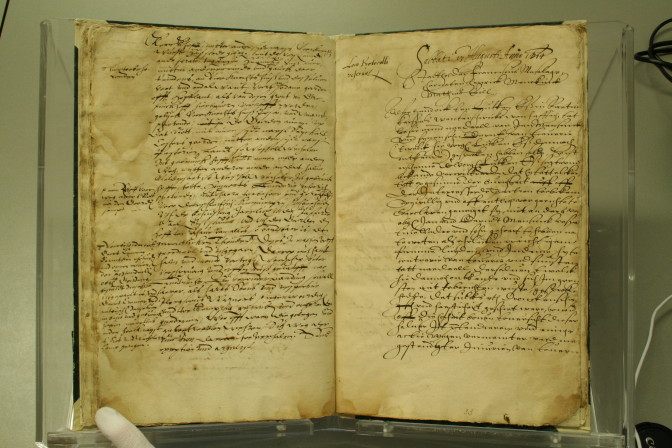 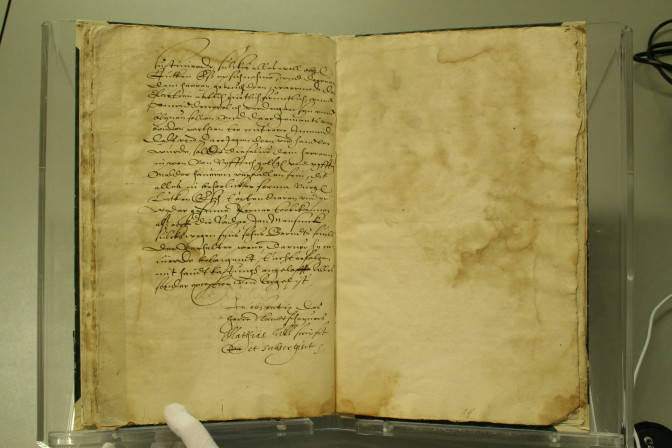 The court records do not include more records about this case, so this seems to have been the end of it.

I applaud my ancestors for facing their accuser and forcing him to recant the accusation. I find it fascinating to see how far the attitude towards witchcraft had changed by 1614, to the point that an accused witch could now turn to the court for protection of their reputation, while a hundred years earlier, they might have been burned at the stake. I’m sure the Mensincks were still the talk of the town, but they showed they would stand up for themselves which must have quieted some tongues. 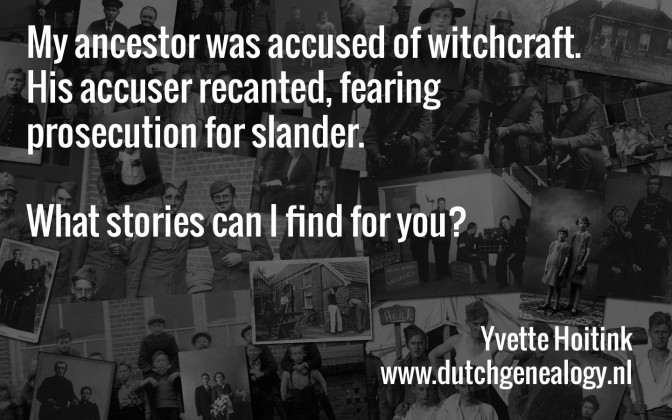