Finished my portfolio for the Board for Certification of Genealogists

I did it! I finished and submitted my portfolio for the Board for Certification of Genealogists (BCG). BCG is an international organization that certifies genealogists whose work meets standards.

They do this by judging a portfolio consisting of the following elements:

In the end my portfolio was 183 pages long, not far from the 200-page-limit. It will probably take about six months for the judges to review my portfolio and determine if I pass or fail. About 40% of people pass on their first attempt, so it is definitely not a done deal. If I do become certified, I would be the first in the Netherlands. My birthday is in September, so I’m hoping for an early birthday present 🙂 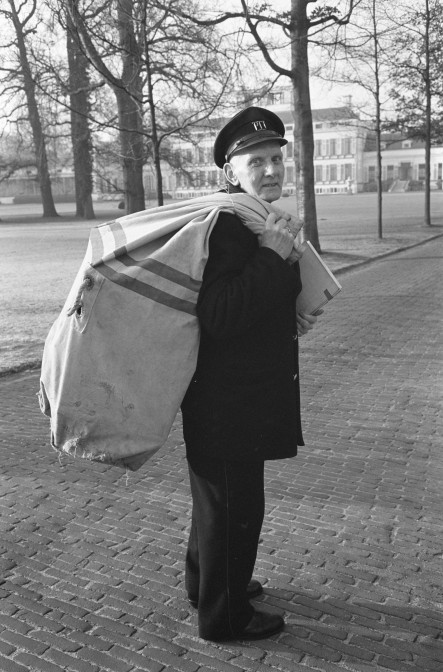 Filed Under: Blog Tagged With: BCG