Many genealogists know that Dutch children were usually named after their grandparents. But the order in which children were named can vary between regions, religions and also in different periods.

For example, in the eastern part of Gelderland I found that in the 1600s, most families only named children after the grandparents if the grandparents had died. This was done so rigidly that it can be used as evidence for the death date of the grandparent: if you suddenly see several same-named cousins being born, that could indicate that their shared grandparent had died in the previous year (or at least: since the last child of that sex with a different name had been born). By the 1800s, people in that same region typically named the two oldest boys and girls after their grandparents, regardless of whether the grandparents were living or deceased.

Traditions shifted over time and some families adopted a new tradition earlier than others, so there are no hard rules to find out which tradition may have been in use by your family. By studying other families in the neighborhood, you may develop an understanding of the community they lived in and the traditions that were common there. 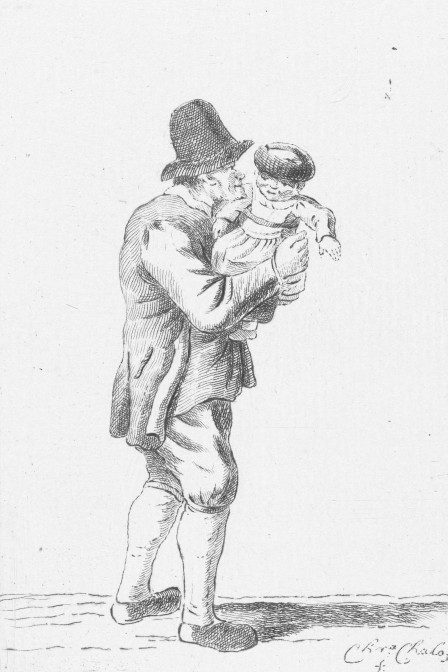