People who emigrated, usually did so in groups of like-minded people. One thing that bound them was religion. If your ancestor was Roman Catholic, he probably went where other Roman Catholics lived and where you find one Christian Reformed emigrant, you will probably find several. Here are some destinations I found in my own research of 19th century emigrants, plus destinations that readers supplied in the comments: 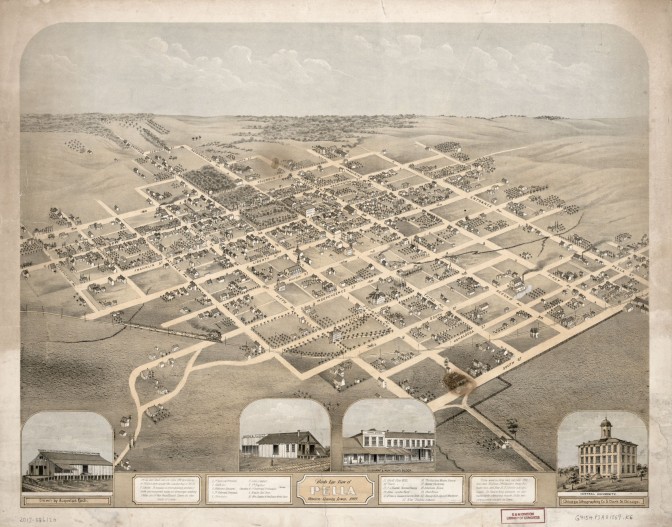 Do you know of any other emigration destinations that were specific to a certain religion? Please leave a comment and I’ll update the list.

Filed Under: Blog Tagged With: emigration