Best Websites for Old Maps of the Netherlands

I love old maps. They give a snapshot of what the area looked like where my ancestor lived and are great illustrations for publications about my ancestors. Here are some of my favorite places to find old maps.

City Atlas of Braun and Hogenberg, 1572

The City Atlas of Braun and Hogenberg covers cities in all of Europe. The 1572 atlas is available via the Utrecht University Library website. 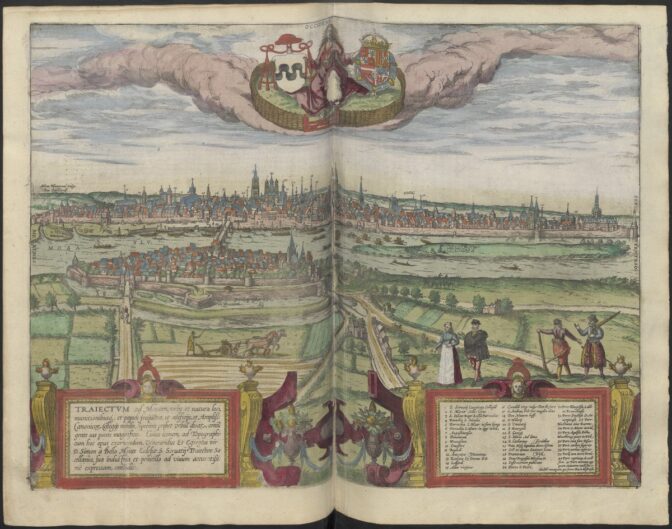 The Blaeu atlas from 1649 has maps of each region in the Netherlands. 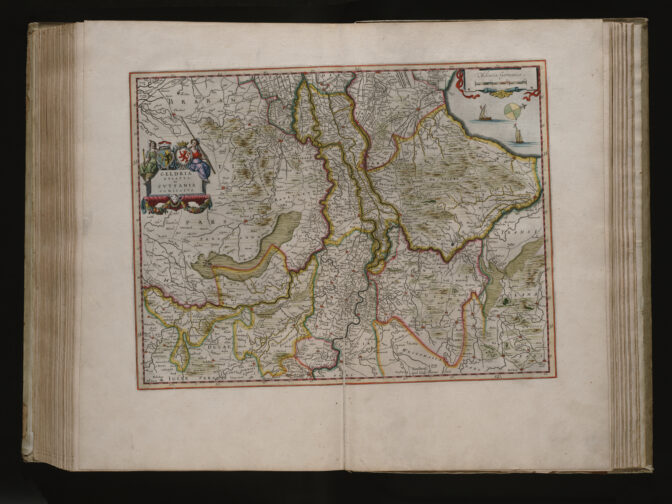 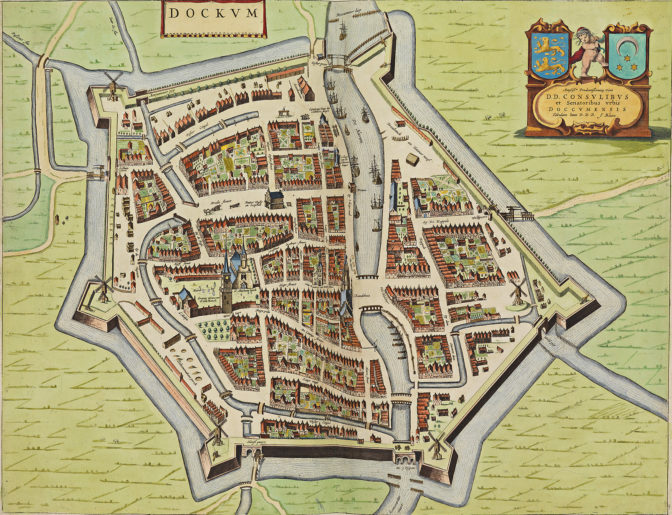 This atlas is a series of topographical drawings made by Andries and Gerrit Schoemaker in the 1700s, often based on earlier depictions. Available via Geheugen, a part of Delpher. 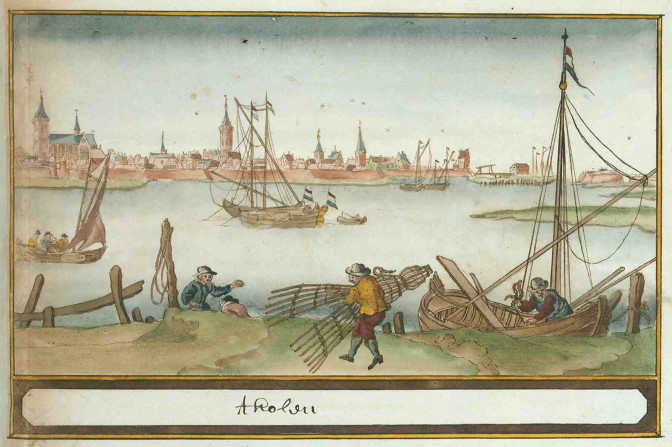 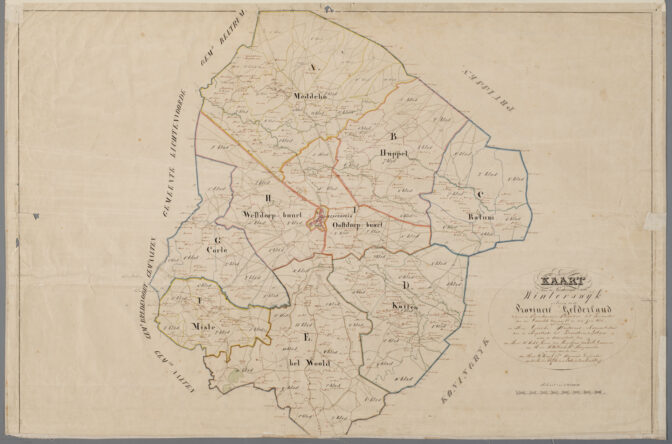 Topotijdreis lets you zoom into any part of the Netherlands and then see maps from 1815 to now. You can move the slider to change the date. Zooming in and out gives you maps of different scales. 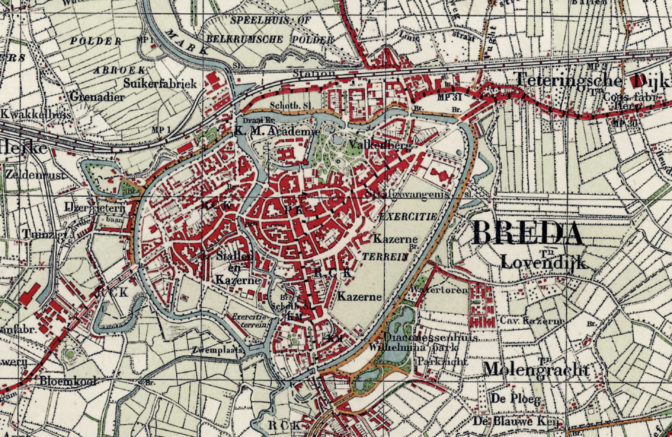 The Kuyper atlas of 1868 has maps of each municipality in the Netherlands. Scans are available via Wikimedia Commons, Atlas 1868 or by doing a Google search for Kuyper plus the name of the municipality.

The website of the National Archives of the Netherlands has a Kaarten [maps] section with lots of map collections: 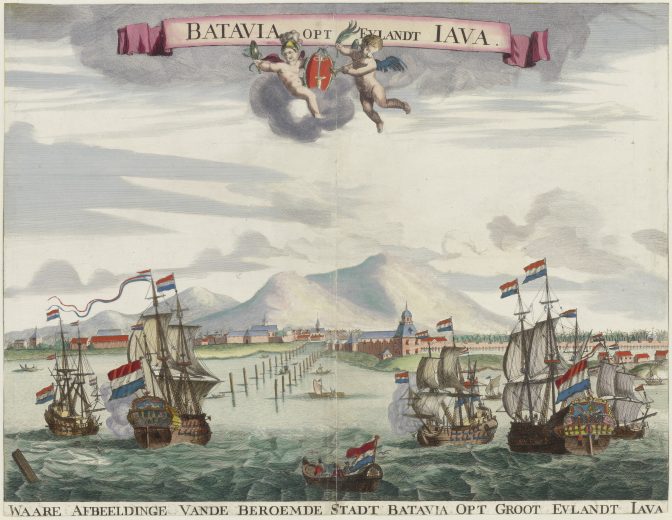 The Atlas of Mutual Heritage has maps related to Dutch colonial and trade relations.

Several archives publish their image collections, including maps, on Archieven.nl.

The David Rumsey Map Collection has maps from all over the world, including the Netherlands. I have found some great Dutch maps here by searching for the name of a town or province.

Filed Under: Blog Tagged With: maps