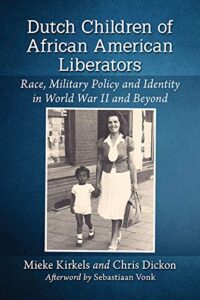 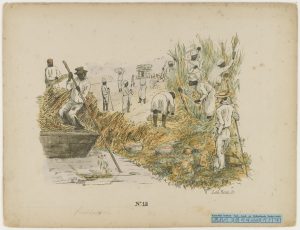 The Netherlands was involved in the slave trade from the late 1500s to the early 1800s. In the Dutch provinces, chattel slavery was outlawed, but it was common in the Dutch colonies such as Curacao and Suriname. In the colonies, slavery was abolished in 1863. In these Dutch colonies, specific terms were used to indicate the race of enslaved and freed people of color. These terms are offensive to our modern ears but understanding the meaning of these terms can be a vital clue to understanding … END_OF_DOCUMENT_TOKEN_TO_BE_REPLACED