A few months ago, I issued my Level-Up Challenge, challenging you to assess how complete your research is. By level 2, we know the names of our ancestors and where and when they were born, married and died and by level 3, we also have to know their occupations, places of residence, and their children and spouses. To reach level 4, we also need to know what property they owned, if they served in the military, what religion they were, and if they were involved in any criminal activities.

In this blog post, I will explain which sources I feel I need to have found or searched for in order to say I have reached level 4.

I want to know if my ancestors owned property, and if so I want to know the location, and whether the house still exists. Here are the sources that I consult: 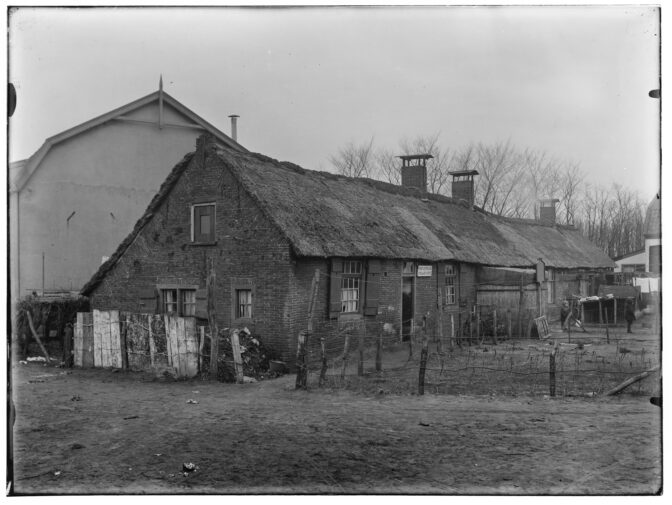 If my ancestors were in the military, I want to know about it. I want to know the regiment they served in, their rank, how long they served, where they served, and if they were involved in any campaigns. Depending on the period, records with these details may or may not have survived.

Mandatory military service was first introduced during the French occupation in 1810 and existed until the 1990s, when it was suspended. For men born after 1790, I try to find out whether they served in the military. Women have never been required to serve in the army, though in the late 1900s it became more common for women to join the army as employees. 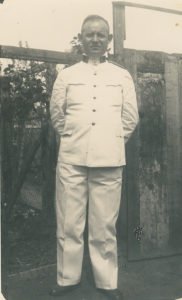 Records I use to find out if my ancestors served include:

For ancestors who served prior to 1811, marriage records are often the first clue they were in the military. For soldiers, marriage records often gave the details of where they served. The indexes of the National Archives sometimes have information about the officers. Tracing the officers may help to find out where the regiment was stationed previously and can be a clue to find out where ancestors came from.

To find out what religion my ancestors had, I use the following records:

If my ancestors were ever convicted of a crime or sent to prison, I want to know about it. Here are some of the sources I use: